Historic agreement on the carbon tax at Europe’s borders

Last week a historic agreement was signed on the carbon tax at Europe’s borders.

The Carbon Border Adjustment Mechanism (CBAM) is an emblematic text of the Green Deal that links trade rules and climate action.

It serves to ensure fair competition between European companies subject to a carbon price and foreign companies importing from outside Europe, and to accelerate the decarbonisation of European industry.

1/ A reinforced climate ambition: integration of hydrogen in addition to the sectors already planned (cement, steel, fertilizers, aluminum and electricity).

2/ Downstream sectors covered against the risks of relocation: processed products, such as cars, will be covered.

3/ Clarity and predictability for other industrial sectors at risk of carbon leakage: a company that invests today in a sector at carbon risk will benefit from protection against unfair competition by 2030 at the latest.

By integrating hydrogen into the initial proposal of the European Commission, this will make it possible to cover approximately 60% of European industrial emissions. Good news for companies like  Sohhytec , for example, which will be able to continue to develop serenely.

We don’t need roads. We do need positive agreements.

To learn more about the agreement, read the very interesting article by Pascal Canfin (french version): 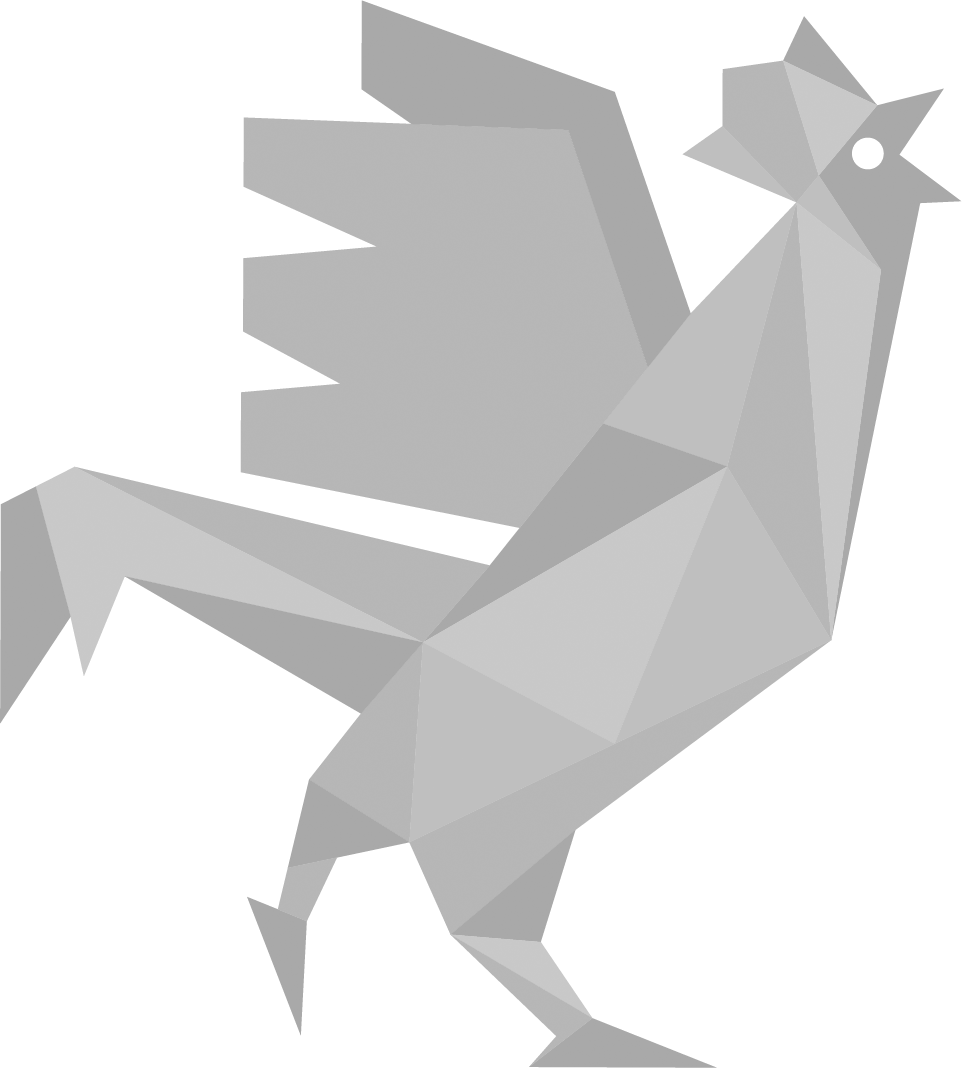